10,984 people were vaccinated against COVID-19 on Wednesday

There are nine active fires in the country, with the…

Labradors and arthritis: Here’s how you can make your pet…

We can’t take our eyes off Milind Soman in this…

Jennifer Lopez wore a ‘BEN’ necklace that we have come…

‘Take risks in life’: MS Dhoni’s advice on how to…

‘I went through some mental health difficulties after Game Of…

Christie’s is to auction artwork by 18-year-old trans artist FEWOCiOUS in the form of non-fungible tokens (NFTs) it said on Monday, as the world’s major auction houses ramp up their sales of NFTs.

An NFT is a form of crypto asset, which records ownership of a digital object such as an image, video or text. While anyone can view the item, only the buyer of an NFT has the official status of being the owner.

FEWOCiOUS — real name Victor Langlois — has five lots going on sale with each one representing a year of his life as he discovered his gender identity between the ages of 14 and 18. 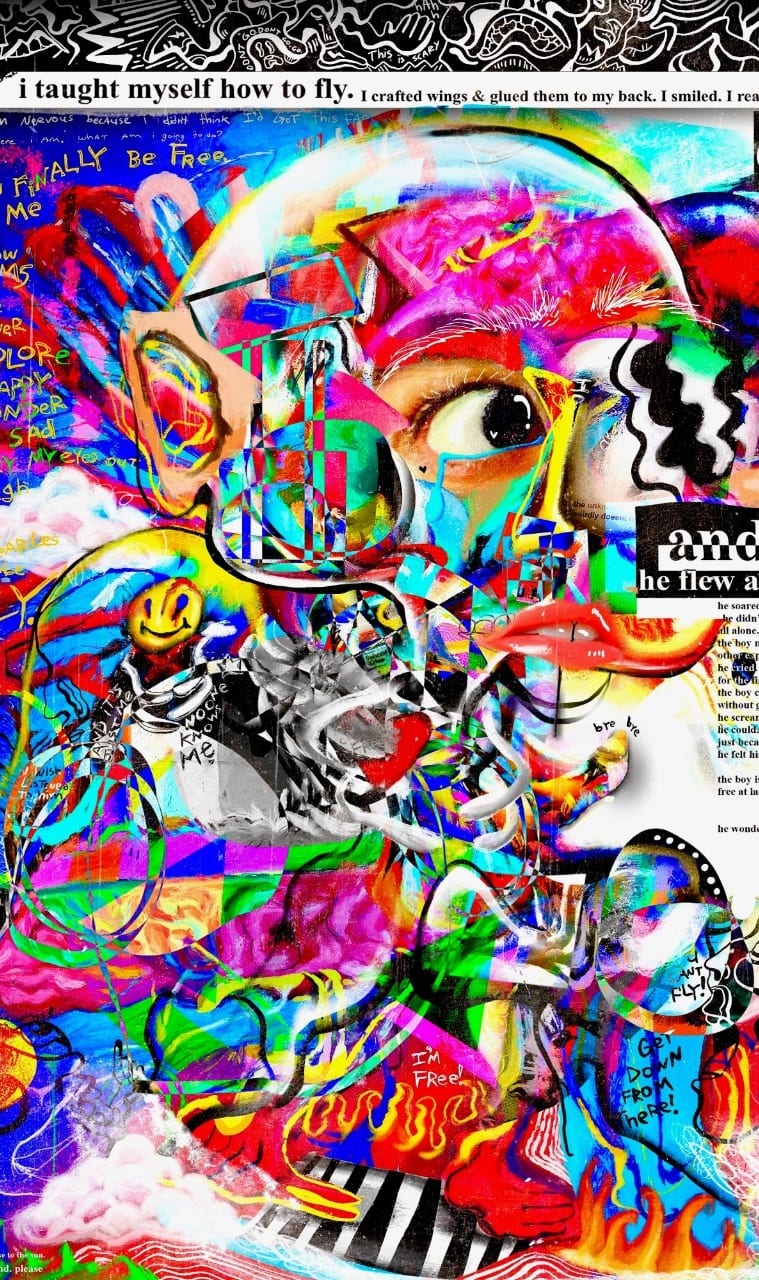 Still from video, “Year 5, Age 18′ I Taught Myself How To Fly”, by artist FEWOCiOUS, due to be sold as an NFT at Christie’s auction house, is pictured in this handout obtained on June 14, 2021. (Source Reuters)

They will be sold at Christie’s from June 23-30, in an online auction called “Hello, I’m Victor (FEWOCiOUS) and This Is My Life”, which coincides with Pride month.

Each lot consists of a video artwork which exists in digital form only, sold as an NFT, a set of doodles, drawings and journal entries from the corresponding year in both physical and NFT form, as well as a physical-only painting.

FEWOCiOUS, who first started making art aged 13, said digital art was a refuge and escape from his conservative household where he had to hide his true self.Also Read |Christie’s to sell Isaac Newton’s notes for greatest work

NFT sales gave FEWOCiOUS the funds to move out of his childhood home in Las Vegas, he said. He now lives in Seattle.

“I’m putting my heart out there so I’m just happy that someone is seeing it,” he said.

“I hope that other trans kids or adults can see this and be like, wow, that’s another person who did something cool – because I remember being little and seeing trans people succeed and feeling so seen and validated.”

NFTs exploded in popularity at the start of 2021. An NFT fetched $69.3 million at a Christie’s auction nonn March, in what was the first-ever sale by a major auction house of an artwork which does not exist in physical form.

Since then, Christie’s and fellow auction house Sotheby’s have run multiple NFT sales.

‘Remember that the story is never over’: Conan O’Brien

We can’t take our eyes off Milind Soman in this all-black look; see pics

‘Take risks in life’: MS Dhoni’s advice on how to be successful

‘I went through some mental health difficulties after Game Of Thrones’: Kit Harington

‘Don’t accept somebody else’s construction of the way things ought to be’: Barack Obama