Madonna Gives Rare Look at All 6 Kids in Family…

Derkoski: The elections do not cause the spread of the…

The continuation of the crisis situation is required for another…

Ss. Cyril and Methodius University calls on the Government to…

At least two dead after pedestrian-zone car collision in German… 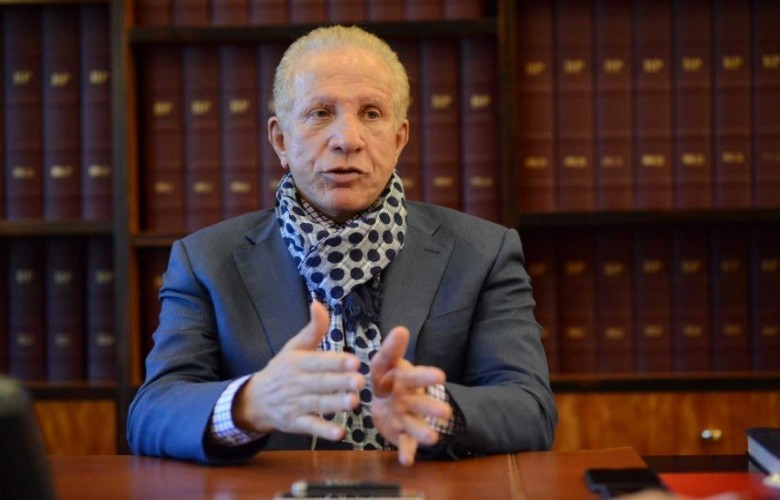 Pacolli said in his letter that the Republic of Kosovo and the Republic of Albania must jointly lead an information and diplomatic campaign against the impunity of Serbia’s war crimes in Kosovo.

Pacolli argued that Dick Marty’s report was a result of misinformation and a political campaign sponsored by Russia and Serbia to attack Kosovo’s independence and the Kosovo Liberation Army. “The indictment against President Thaci and the others did not include any part from Dick Marty’s report, so the report was refuted by a judicial institution and this shows that the report was a political tool by Russia and Serbia to attack Kosovo,” he wrote.

Pacolli called for diplomatic efforts led by Albania to oppose “the fabricated Dick Marty report in the Council of Europe, and would also address demands to investigate Serbia’s war crimes in Kosovo, most notably the concealing of bodies of missing persons”.

“Our nation, history, and fight for liberation and independence are under attack. We need to respond together and be unified. We cannot agree for a Court created by the Kosovo Assembly to offer amnesty for Serbia’s war crimes in Kosovo and to change the historical narration of our country according to the language and mindset of Serbian prosecutors,” Pacolli said.

Buckovski: We have done more than Bulgaria, to remain reasonable and rational

NATO: We support the continuation of the dialogue between Belgrade and Pristina

Serwer: With President Biden, the approach to the Balkans changes! It is a pity that The Hague does not deal with Serbs

This website uses cookies to improve your experience. We'll assume you're ok with this, but you can opt-out if you wish. Accept Read more...